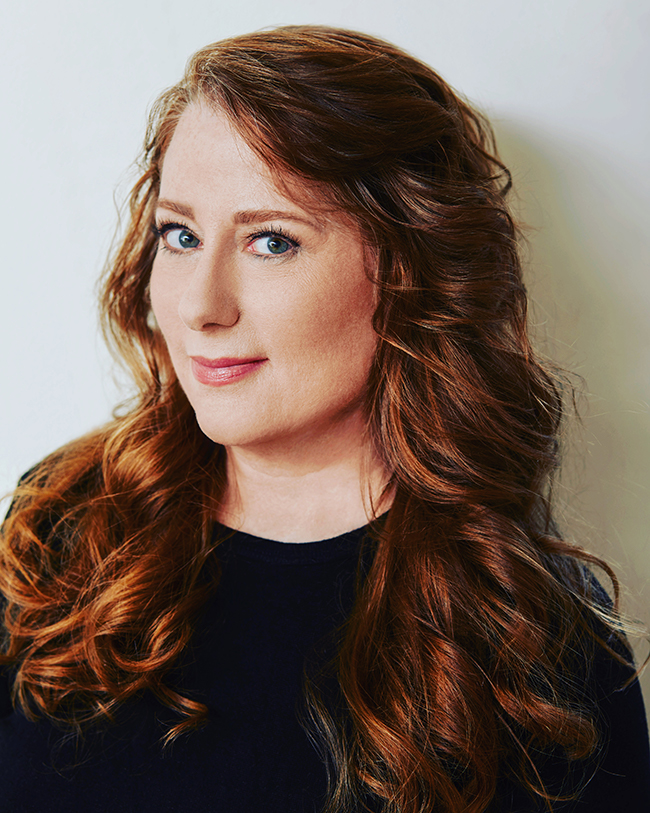 Nancy Jo Sales is a New York Times bestselling author and award-winning journalist who has written for Vanity Fair and many other publications. Known for her stories on youth culture, celebrity culture, and social media, Nancy Jo is also a filmmaker. Her latest book, NOTHING PERSONAL: MY SECRET LIFE IN THE DATING APP INFERNO (2021), is a memoir of her time on dating apps intertwined with research and interviews about the online dating industry. Her HBO documentary, SWIPED: HOOKING UP IN THE DIGITAL AGE (2018), is an investigation into how technology has changed the landscape of sex and dating. Her book American Girls: Social Media and the Secret Lives of Teenagers (2016) explores how social media has transformed the lives of girls and young women and presented them with unprecedented challenges, especially the scourge of online sexism. Her book The Bling Ring: How A Gang of Fame-Obsessed Teens Ripped Off Hollywood and Shocked the World (2013) tells the true story behind the Sofia Coppola film The Bling Ring (2013), which was based on Nancy Jo’s Vanity Fair piece, "The Suspects Wore Louboutins." Born in West Palm Beach, Florida, Nancy Jo attended the Phillips Exeter Academy, graduating as a Presidential Scholar. She was a summa cum laude, Phi Beta Kappa graduate of Yale, which awarded her its Willet’s Prize for fiction writing. She received her MFA in Writing from Columbia University in 1991. Her awards include a 2010 Mirror Award for Best Profile, Digital Media, a 2011 Front Page Award for Best Magazine Feature and a 2015 Silurian Award for Magazine Feature Writing. She has taught at the Craig Newmark Graduate School of Journalism at CUNY.